Whether you decide to design and implement a more exclusive or inclusive talent management strategy, there are positive and negative implications you need to consider. 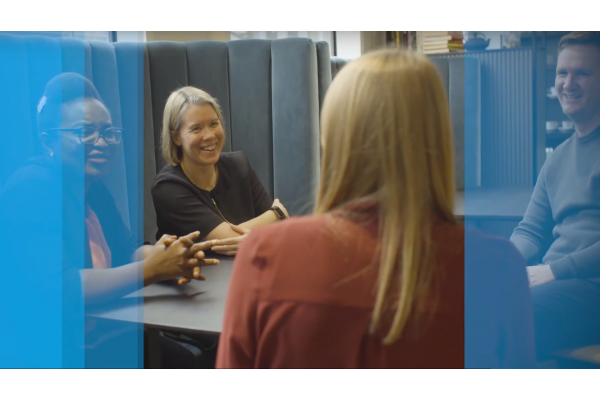 Watch our video about Inclusive Leadership to find out more!

In one of my favourite academic papers, Nicky Dries* presented, among other things, different tensions about talent:

I personally find these tensions fascinating, especially because of the different implications for practice. I would love to cover all of these in this article, but I’m going to focus only on one: Exclusive vs Inclusive.

In her paper Dries notes that: “An inclusive perspective on talent departs from the assumption that all people are talented, but in a different way; an exclusive perspective, on the other hand, is built on the premise that some people are inherently more talented (and thus more valuable) than others - at least within the organizational context”.

Before having a look at how companies assess people depending on each approach, there are two things to keep in mind:

1.    Talent as a concept used in the organisational world is not without controversy and it’s usually defined in many different ways*.

2.    This division between exclusive and inclusive approaches should be considered as a continuum rather than as two opposites with no degree of overlap.

At the very heart of the ‘War for Talent’* lies the notion of ‘workforce segmentation’ (a.k.a. ‘workforce differentiation’), according to which organisations should classify and monitor people through some sort of segmentation framework (e.g. A, B and C players* or by using a 9-box grid) and then give preferential treatment to the most valuable ones. This is based on the perception that organisations create unnecessarily high costs when they invest equally in all their workforce, when they could actually only focus on attracting, selecting, developing and retaining star employees who will ensure organisational success*. The idea is to invest disproportionate resources where disproportionate return on investment can be expected* (20% of the workforce or less*).

When organisations adopt this approach to assessing people, they look for differentiating factors or characteristics, and levels within these, in order to make this segmentation. Current performance is important but for organisations with a strong focus on the future it is not enough as this doesn’t predict future performance*. Therefore, they classify their people on the basis of possibility, i.e. how likely it is going to be for them to do or become something in the future. Here is when high-potential practices come into play and people are assessed on the ‘components’* of future success. These ‘components’ tend to be grouped into models and these models tend to vary from organisation to organisation (as their definitions of talent and high-potential do). It is difficult to include in a short article a taxonomy of models of potential, so for the sake of simplicity let’s say that these tend to go from ‘let’s duplicate successful people in the business’ to ‘we don’t know what the future will look like so let’s assess characteristics that will ensure success regardless of context’.

Detractors of the exclusive approach argue that by focusing on a few employees, organisations neglect the negative effects on those not considered valuable (up to 80% of the workforce), decreasing motivation, performance levels, commitment, justice and fairness perceptions, and team effort*. It is also argued that exclusive practices don’t necessarily ensure the retention (and therefore return of investment) of employees labelled as ‘high-potentials’ as these tend to increase their expectations to a point that organisation can’t meet, leading them to move to different organisations*.

We don’t know what the future will look like so let’s assess characteristics that will ensure success regardless of context.

Organisations on this side of the continuum offer personalised approaches for all of their people depending on their characteristics and needs. They aspire to yield enhanced performance among all levels of their workforce* by helping individuals play to their strengths to maximise their impact. The idea is to develop the organisation as a whole as everyone has a role to play and something to contribute. Ways of doing this include opening training opportunities for everyone and allowing advancement opportunities to any employee as a result of deliberate practice and performance improvement*. This contributes to increasing general levels of morale, motivation, perception of justice, loyalty and retention, and allows organisations to develop a diverse workforce. Furthermore, organisations can overcome scarcity of talent by growing various forms of talent that are required for the development of their business*, and if someone leaves the organisation, the position can be filled with internal talent*.

Organisations adopting this approach assess people with the aim of getting to know everyone better, to understand their strengths, developmental needs and drivers, and to empower them with this knowledge*. This allows organisations to operate at different levels. At an individual level, by equipping managers to get the best out of each one of their team members or by encouraging people to learn from each other. At an organisational level, this approach allows getting the full talent picture, informing holistic OD strategies and understanding the culture (the bottom up culture, rather than top down, pre-defined -and sometimes unrealistic- culture). As no segmentation is required and the way of working for the future is by continuously preparing the whole workforce for it,  there is no need for high-potential practices nor for labelling people based on possibility. 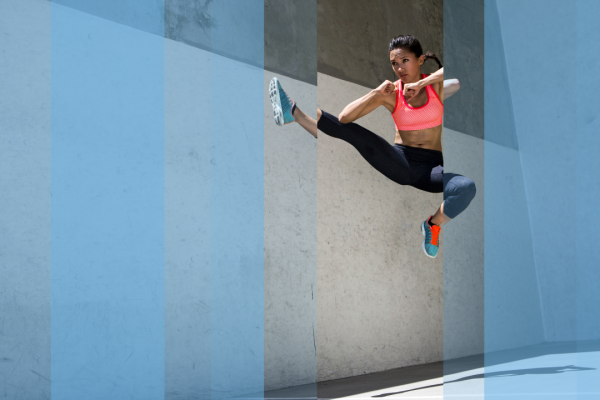 Read the accompanying Insight for this article.

Detractors of the inclusive approach argue that developing everyone in the organisation requires substantial investment of time and money, and that from a rational-economic perspective giving preferential treatment only to those who will drive future organisational success, is a cost-effective practice* (for example, if training budget is divided equally between all employees, each employee will end up getting little training). Furthermore, some argue that if these star employees don’t receive preferential treatment, they may leave the organisation and the competitive advantage (or the ‘War for Talent’) will be lost.

There is an odd middle point or a sort of paradox which can be described as ‘inclusive beliefs, exclusive practices’, which sounds similar to “we believe that everyone is talented but we are only going to invest in a few of you”. Sometimes this happens because these beliefs are genuine but organisations can’t justify investing in everyone. Sometimes, these beliefs are not genuine but it is the right thing to say to avoid negatively impacting up to 80% of the workforce, and exclusive related practices are kept in secret. For insights about transparency in high-potential practices, please have a look at our article “The Transparency Dilemma”.

Whether you decide to design and implement a more exclusive or inclusive talent management strategy, there are positive and negative implications you need to consider. To discover more about ways in which we support our clients with their talent development initiatives, send an email to ukteam@cubiks.com or get in touch with your local team.

* if you like reading academic papers as much as we do, please contact me at sebastian.teijeiro@psionline.com or my colleague janki.kanabar@psionline.com and we will send you the list of references for this article.