A long term partnership with Cubiks already existed as the PAPI personality questionnaire was embedded in our recruitment processes. When confronted with the need to create a personalised development program for our HiPo population, Cubiks was the obvious choice of partner. The key to the success of the program was in the combined approach including HiPos and line managers. The initial program was strengthened by a leadership development track focused on ‘line managers as a coach’, giving them the tools to sustain the growth trajectory of these HiPos in the future. This way of working has truly anchored our rejuvenated approach to talent development and retention management within D&B. 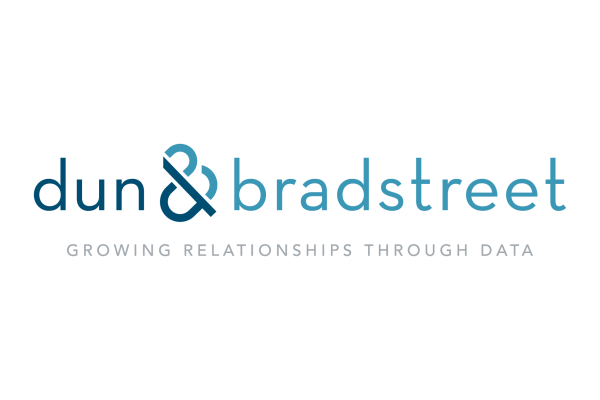 Cubiks has been working with D&B Benelux for over 6 years, primarily integrating PAPI into the firm’s recruitment process. Building on the success of this HR partnership, D&B asked Cubiks to help increase its focus on people development and ensure its staff are offered the best possible development opportunities.

Listed on the New York Stock Exchange, D&B has a global network of offices and strategic partners

Employing around 100 people in Belgium, D&B Benelux realises a turnover in excess of €50m

The D&B HR team in Belgium asked Cubiks to help improve its development process. Staff feedback had indicated a level of dissatisfaction with the career planning support available. With limited opportunities for vertical career growth, it was important that development activities were re-targeted to take into account alternative perspectives on growth.

The HR team wanted to remedy this situation, concerned that without adequate development support, employees might become demotivated. Cubiks was asked to create an initiative that would motivate employees to explore their strengths and development areas from new angles and take ownership of their personal development planning.

Cubiks worked closely with the Belgian HR Manager as well as stakeholders across the business to create a custom-built Cubiks 360, initially for high potentials and the Benelux Management board. This multi-rater review tool was tailored to include D&B’s own leadership competencies.

To follow on from this, Cubiks put together a personal development plan framework. This was designed to promote awareness of the development opportunities available, by encouraging people to explore horizontal movement in their careers and widen their experience.

As the figurehead leading the new Cubiks 360 project, it was essential that the HR Manager was equipped to implement it effectively. Cubiks developed a tailored training course for her that included creating her own personal development plan. She also co-delivered several feedback sessions for the pilot group alongside a Cubiks consultant, who coached her on her approach.

To maximise the success of the initiative, Cubiks also developed a hands-on training course for Line Managers. Designed around an ‘on the job’ coaching style, this one day programme covered:

Participants in the programme have reported that they appreciate the feedback and value the insight gained from the process. This has helped ingrain constructive feedback and a focus on development is increasingly becoming part of the D&B culture. The company will now build on the success of this initiative by rolling it out across Belgium.