According to Business Psychologist Sune Malmgren, the Millennium Generation should not be considered a challenge or a threat  on the contrary, we ought to embrace its diversity and the opportunities it brings. 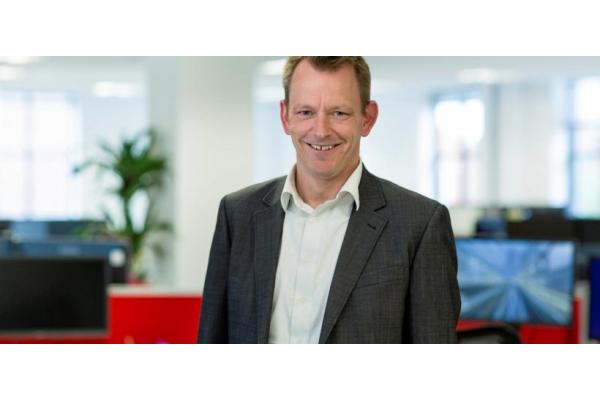 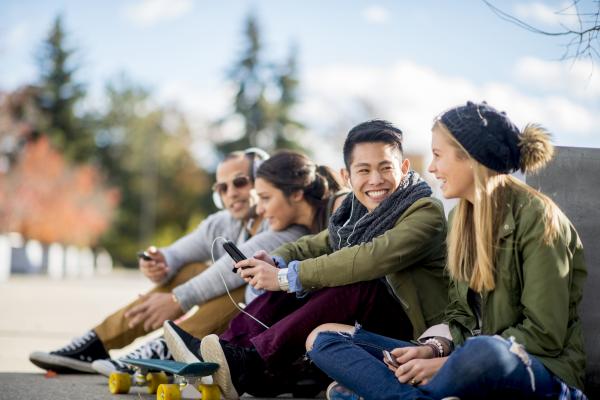 "We can engage them in a whole new way"

If managers can rethink their roles towards the youngest employees, the Millennium Generation can bring major benefits to the organisation. Instead of thinking of themselves as managers, they should think more in terms of taking on a parental role for the younger generations. According to Cubiks business psychologist, many managers also have prejudices and lack knowledge about the Baby Boomer Generation.

Prejudice grows well in a land of ignorance. This also applies to the prejudices regarding ’the spoiled, overexposed Millennium Generation’ who are now in their late twenties or early thirties and are really starting to break in their sneakers to the labour market. However, one thing is for certain: The Millenniums are different from the managers hiring them. From business psychologist Sune Malmgren’s point of view, this calls for innovation in the organisations.

With 15 years of experience in business psychology, a multitude of candidate profiles and a vast knowledge about matching job applicants with companies, Sune Malmgren is qualified to share this experience with this group of applicants. For the last decade, Sune Malmgren has led the Danish division of the international HR consultancy Cubiks which develops and provides psychological assessments for businesses.

He finds it particularly concerning how the labour market perceives the Millennium Generation and often labels them in a negative way.

“One of the characteristics of the Millennium Generation is a very close bond to their parents and the expectation of a similar relationship with their boss. They typically seek recognition and security. In my experience, the hiring managers often point out that they don’t know how to attract the young people, and at the same time they are unsure if they even wish to attract them because of their demanding nature. Some managers are worried whether they are going to be able to live up to the almost parent-like authority this generation demands of a new organisation. I have experienced this concern in many places.” Sune Malmgren says.

Approach them in a new way

But instead of viewing the generation of millennials as a challenge or a threat, Sune Malmgren proposes that we ought to embrace the diversity and potential that this generation represents.
“The Millennium Generation are not necessarily more time-consuming. They should not be spoiled but by taking on the ‘parent role’, you can place demands on them in return.
When young people come to me to apply for a job, telling me that they are unique, I always respond: “Its great that you are special, so I can make special demands on you – let’s talk more about that!”” Sune Malmgren elaborates that he sees their openness towards opportunities, their global orientation, their level of technological development and the fact that they see the world as their oyster as very positive characteristics.

“You will be able to engage them in a whole new way precisely because they are used to navigating in a universe of opportunities. They are digital natives and that grants them some completely unique strengths in handling certain problems which they won’t see as obstacles,” Sune Malmgren believes.

One thing is for certain: The Millenniums are different from the managers hiring them

According to Sune Malmgren, the Millennium Generation is viewed upon as a less loyal generation by the hiring managers – both in terms of the loyalty towards their team and the workplace as a whole – and they are viewed as mostly loyal to themselves. Furthermore, the managers perceive them as less resilient under pressure.
Are there any grounds for these concerns regarding the Millennium Generation?

“Nothing is black or white on this matter – but yes, there is something to it. Our new generation is wished-for children where a lot of the surrounding challenges have been handled by their parents. They have been spoiled with or stressed by all the presented opportunities – that’s why they are also known as the “buffet-kids” – because of all the dishes they can choose between as they please. Because of this, they will often be less independent when fighting against unforeseen challenges. It is a generation driven by desire - but we ought to remember that people differ so we should be careful not to over-generalise.” he says and continues:

“All managers have to find their own personal angle on this and their own understanding that the young candidates are just different. They have to lean into this understanding and not away from it – otherwise they might lose the opportunity to be attractive as an organisation to the young applicants.” As part of Generation X himself, this is something Sune Malmgren encourages all his fellow managers of the same generation to consider.

Seniors at the High End of the labour market

In comparison, how does it look at the other end of the workforce - in the so-called Babyboomer Generation that counts about 1,3 million Danes born in the period of 1945-1964?
How can it be that we in a time with labour shortage, higher retirement age and longer lifespan – don’t see this group as particularly appealing when managers wish to recruit?

“I believe this is due to a lack of knowledge – and furthermore, we still have some challenges in terms of the senior schemes and special rights, which some of the hiring managers are a bit afraid of. However, I believe that it is mostly about the hiring managers feeling uncertain; ‘how long am I going to be able to benefit from this person?’. So the hiring managers skip the candidates that are in their late fifties to mid-sixties,” he says.

But is this not a reasonable way to think as a manager?

“No, I don’t think that it is. When I myself am hiring a consultant from the young generation, I always think that ‘the life of a consultant’ at my firm will last for about seven years – if I’m lucky – and on average about five years. If you transfer this way of thinking to the older generation, it is my belief that you dismiss people by the fact that they are close to retirement age. By letting the prejudices take over, you forget to ask the person in question: ‘How long do you imagine yourself continuing being part of the workforce?’. That’s why so many unemployed seniors are deselected for the wrong reasons. Even though I work with organisations with extremely high ethical compasses, there are nonetheless rarely exceptions from this.” 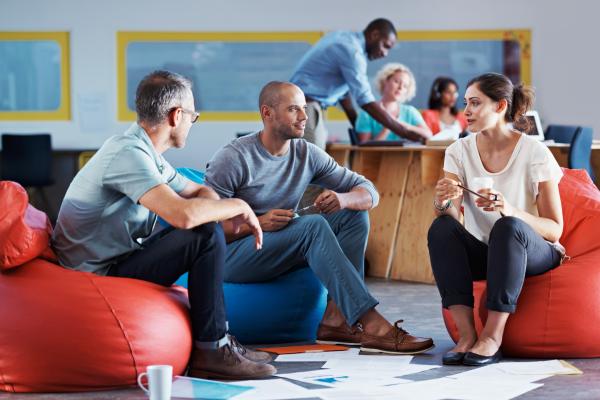 When the generations were born:

This interview was translated from its original Danish

Read the original interview in Danish