In 1997 the world chess champion Gary Kasparov was beaten by Deep Blue, an IBM computer programmed to play like a grandmaster.

Two decades have now passed since that shock event, and machines, with ever-increasing effectiveness and speed, now play a role in every corner of our lives. 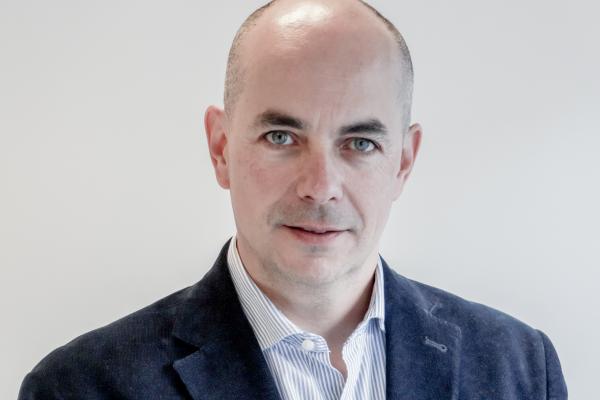 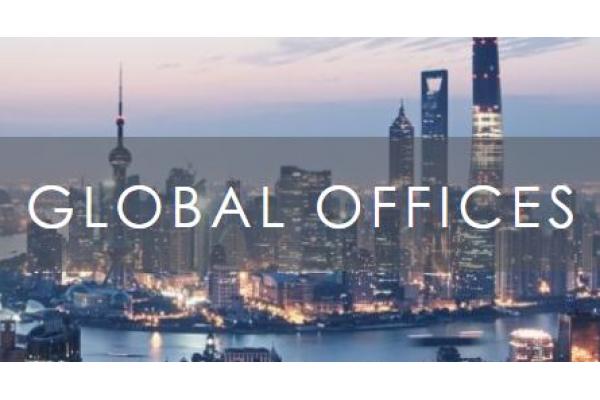 Our worldwide network of regional offices provides local support and expertise. Wherever you operate, Cubiks will be at your side.

Technology today is no longer an option but rather it is the path we are obliged to take if we are to be part of 21st-century society.

This was the conclusion that Kasparov reached after his defeat to IBM’s behemoth, when he came up with a new way to play called “Advanced Chess”, in which a mixed human–machine team was matched on equal terms against a similar pairing. Each borrowed the best from the other.

That Deep Blue of the late 20th century has been considerably bettered by AlphaZero, an advanced system developed by Google, which took only four hours to become a chess grandmaster and humiliate its poor predecessor.

Chess provides us with a very good example of how technology has evolved in recent years, in contrast with human cognition, which has not evolved at all. While Deep Blue is an AI system that is capable of autonomous learning, Kasparov himself is growing old, as his most human abilities undergo a quite natural but steady deterioration.

Humanity has lost its privileged position at the top of the pyramid of evolution, having been displaced by machines with all the ease of a conjuror switching a card without the audience noticing that what was a seven of clubs is now an ace of spades.

Since competing against machines is now a lost cause, all we can do is learn to live in harmony with them. The aim of students today should not be to soak up more and more knowledge in order to excel at any given discipline. Standing out from the pack now involves being better prepared to adapt for what is to come. In times that are changing at such a vigorous, learning is more important than knowing.

It is no longer enough to be a good technician, because sooner or later the tasks you do will become automated.

Until now jobs could be divided into those with a more technical component, more oriented towards performing a specific task, and those that called for a more people-oriented approach.

But the labour market is now witnessing a coming together of these two paradigms. It is no longer enough to be a good technician, because sooner or later the tasks you do will become automated. Similarly, working only with people will become devalued as it becomes the employment refuge of the “technologically challenged”, so the number of candidates for each job will increase and wages will fall.

The outlook for jobs in the years to come is for employers to seek hybrids, candidates who are oriented towards transforming and reinventing themselves, always willing to learn. But we must be careful here, because the responsibility for learning will mostly be a matter for the worker, who must be proactive and a self-starter, rather than waiting reactively to be proposed to be given training, as has been the case to date.

Unlike employers or educational institutions, students and workers must take the initiative for changes by addressing innovations with fast reaction times. One statistic is very telling: in 2016 the Ministry of Industry published an analysis of the supply of public and private university courses, concluding that only 1% of the nearly 13,000 degrees, PhDs and other postgraduate qualifications available were oriented towards training in the framework of the digital era. This setback will take a long time to fix. 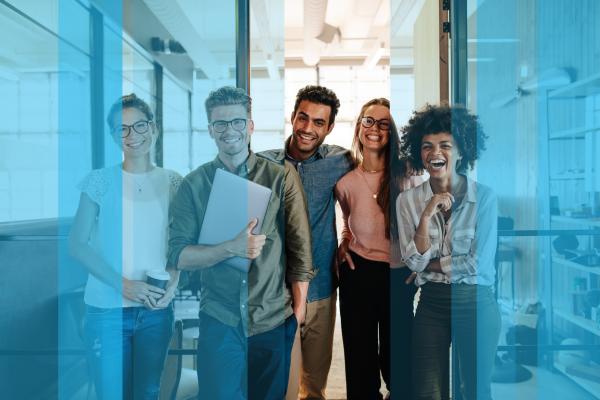 Cubiks Hire is an automated candidate matching solution that focuses on what’s most crucial to success in your organisation.

Once we have completed our education, the battle to learn continues.

In 2017 the Telefónica Foundation reported that today’s children will on average have eight different jobs over the course of their lives. In other words, they will have to reinvent themselves eight times.

The technical knowledge of today and tomorrow will soon become obsolete. Only with a spirit of curiosity, flexibility when faced with change and responsibility for our own development can one have any hope of getting a decent job. The future will belong to the workers who are the most polyvalent and versatile: the ones with the profile of a Swiss Army knife.

Discover Integration & Techology with Cubiks, offering you ever expanding scope for configuration and flexibility. Start attracting candidates who match your unique values & culture to keep up with todays world of technology. Contact us today to find out more.